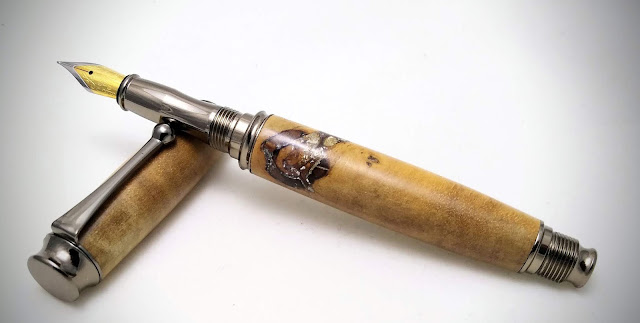 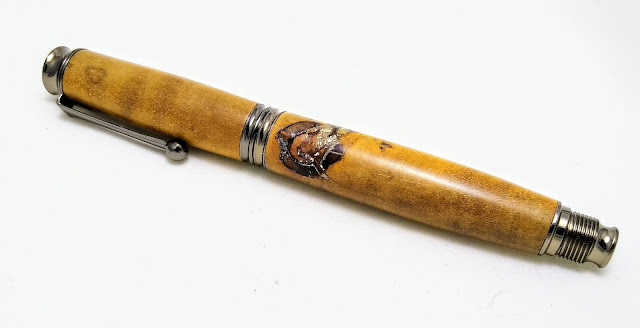 After a turbulent few days with intermittent and subsequently failing drive we arrived at the safety of a decent mooring just off the river. The lock keeper was very understanding to our plight and agreed to let us stay well beyond the two days and didn't charge us for the two weeks that it took to get an engineer to remove some of out hydraulic drive electronics and replace them with a more basic but reliable system.

Usually here on a pen entry I give a bit more information about the timber that the pens are actually made from. Unfortunately, despite my best efforts I haven't been able to narrow down exactly what species this piece is from, but I do know exactly where it came from and exactly when.

On the 15th October 1987 weather presenter Michael Fish said “Earlier on today apparently a woman rang the BBC and said she had heard a hurricane was on the way.” So began the most infamous weather bulletin in British history on the lunchtime news 30 years ago. “Well I can assure people watching,” smirked weather forecaster Michael Fish, “don’t worry, there isn’t.”

A few hours later on the 16th October the storm hit with winds gusting at up to 100mph, there was massive devastation across the country and 18 people were killed. About 15 million trees were blown down. Many fell on to roads and railways, causing major transport delays. Others took down electricity and telephone lines, leaving thousands of homes without power for more than 24 hours.

Buildings were damaged by winds or falling trees. Numerous small boats were wrecked or blown away, with one ship at Dover being blown over and a Channel ferry was blown ashore near Folkestone. While the storm took a human toll, claiming 18 lives in England, it is thought many more may have been hurt if the storm had hit during the day.

The timber for this pen came from trees blown down in Burgess Park, Southwalk, London SE5, just north of Peckham. The local parks authority sold off timber sculptures to local interested residents, one of whom (a fellow boater) kindly gifted me some 30 years later. 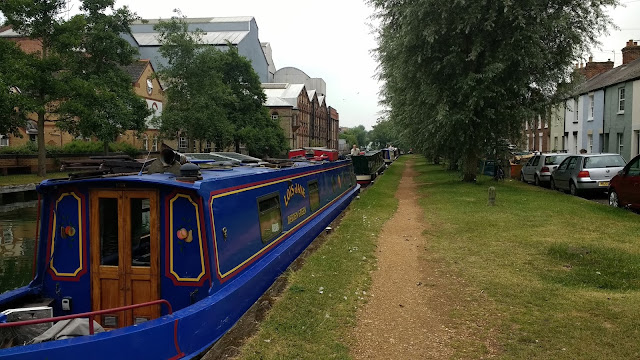 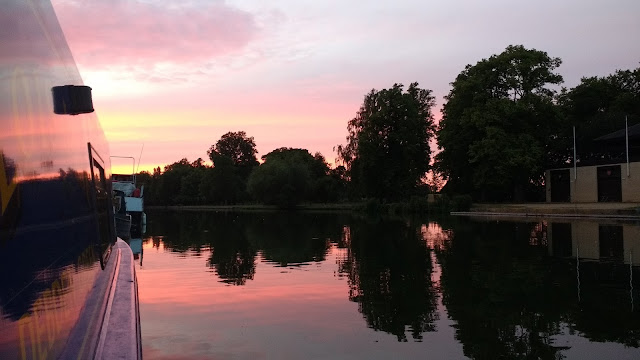 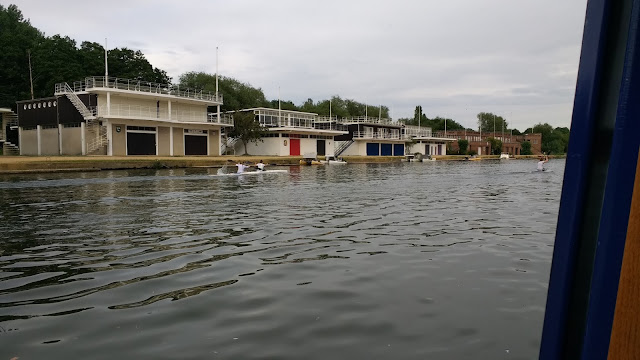 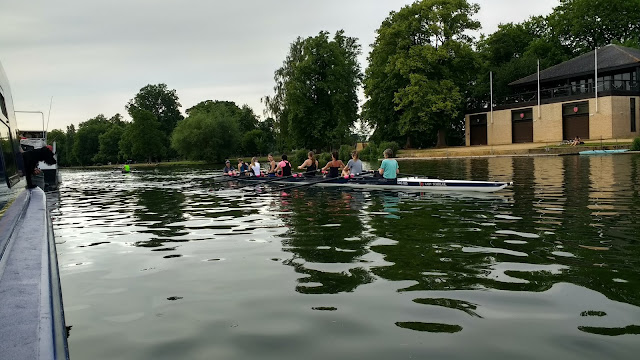 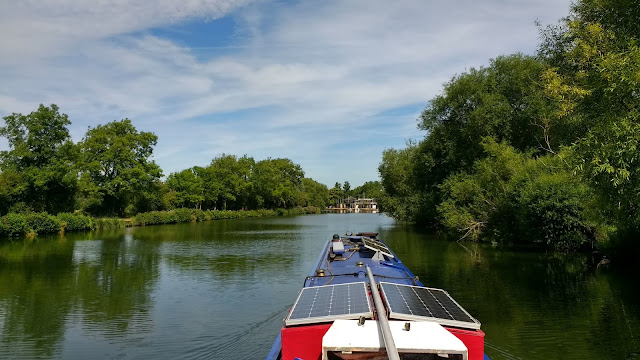 You can follow my pen making here on this blog and our travels on another blog here
http://nb-lois-jane.blogspot.co.uk